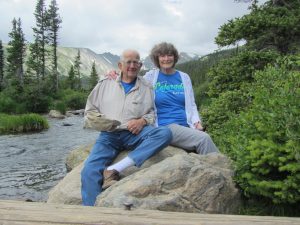 There’s a rough sketch pinned to the drawing table, a magnifying glass mounted alongside it. Art pencils, an eraser, a draftsman’s triangle, and careless pencil shavings litter the cabinet top beside the table. A pair of thick glasses are lying amidst the pile. Across the room on the conference table, there are three models in various stages of finishedness. Art markers in various blues lie all over the table between and on top of opened reference books and doodled-on legal pads. Another pair of glasses is discarded in the corner. A pair of shoes appears to have been kicked off under the table, a cardigan is draped over one of the chairs.

An artist . . . Museum Arts’s chief artist has been here. Most days he was hunched over the drawing table or one of the models, glasses askew on his gentle face, a pencil in his teeth. He often smiled to himself as he worked. He rarely spoke while creating.

The walls are covered with his 3-D models from years gone by. They hang beside watercolors, sketches, puppets he created. Specs from past jobs fill notebooks lining the shelves. He’d been at this a long time. 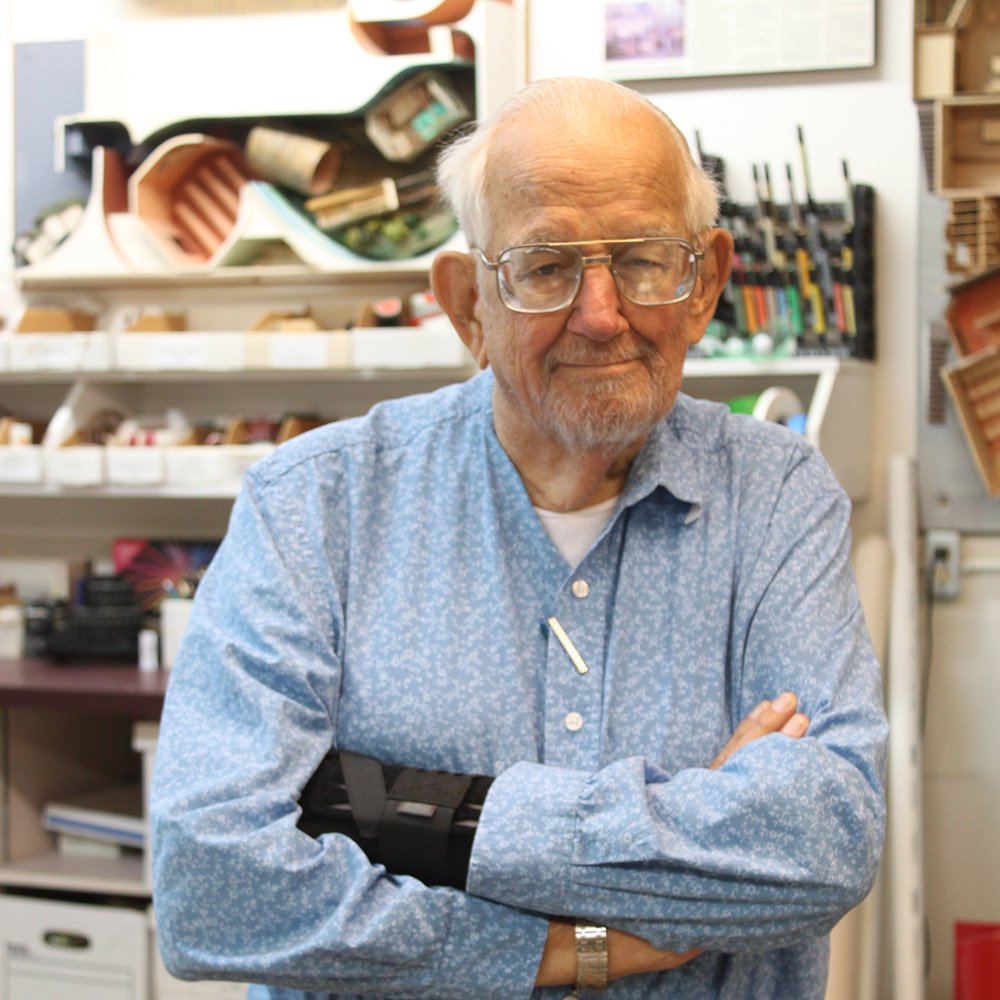 Founder of Museum Arts, commercial artist Charles Paramore specialized in the design and production of museum concepts and exhibits. For forty years or so his primary professional goal was to preserve and share important lessons from history. He liked to say some of the lessons were more important than others. But he made every client feel as if his or her message was the most important in the world. Most were left breathless when they saw the finished product.

Charles also shared his own important lessons in creative design with a team of passionate artists and craftsmen, training up a whole team to create experiences that leave life-long impressions. Over the years, those who worked alongside him found their skills grow into next-level capabilities.

Yet, even with all those lessons and messages he stewarded and passed on as an adult, he felt a lesson he learned as a child was the most life changing. He’d had a fascination with the order of the universe and had come to the conclusion that there was undoubtedly a Creator Who loved the world so much that He sent His son Jesus to die for the sins of man. He committed his life to this God and said, “The one great lesson I wish to preserve for all mankind is the good news of a God who has the power to save sinful men from eternal destruction.” He spent much of his time away from Museum Arts utilizing his artistic talent to bring that message to others.

One day just before last Thanksgiving, Charles went home from work not feeling so well. He’d been battling cancer for years; it finally caught up with him. He died a few weeks later and passed into the loving arms of the God he loved so dearly. He was 84.